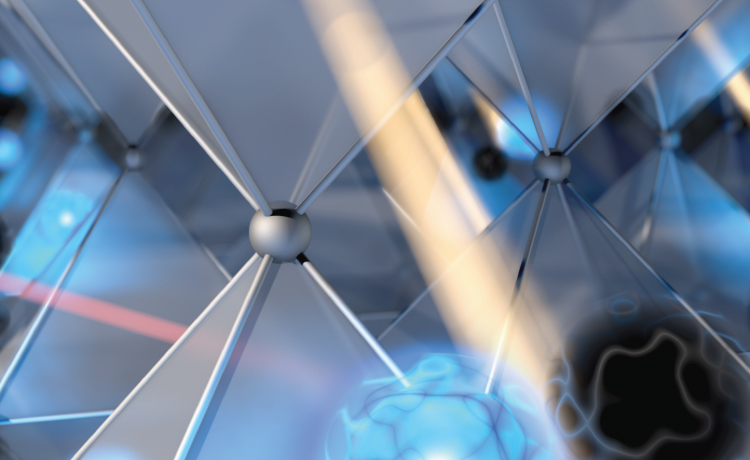 Solar cells made from hybrid perovskites have seen an unprecedented
rise in power conversion efficiency over the past years.
The most likely path to the market for hybrid perovskites is the
use as a top cell in perovskite/silicon tandem solar cells. We
have calculated the theoretical maximum efficiency under
realistic conditions for a range of tandem solar cell configurations
(module tandem, series tandem and four-terminal
tandem), and found that four-terminal and module tandem
cells are much more stable against spectral changes than
series-connected tandem cells. We also found that the conventional
lead iodide perovskites only allow for higher efficiency in
a four-terminal tandem configuration. Yet, the fundamental
understanding as to why these materials are so efficient is
lacking behind the achievements in device efficiency. We
recently found that hybrid perovskites undergo photon
recycling, which promises to bring the solar cell efficiency close
to the value of GaAs solar cells. Hybrid perovskites have always
been thought of as direct bandgap semiconductors due to the
strong absorption and sharp absorption edge. However, we
found that they possess an indirect bandgap just below the
direct bandgap. This protects the charge carriers from recombination
and is responsible for the unusually long charge carrier
lifetime, which explains why they perform so efficiently in
many different device structures. We are now exploring the
origin of this carrier protection, and whether it is a general
property of hybrid perovskites.