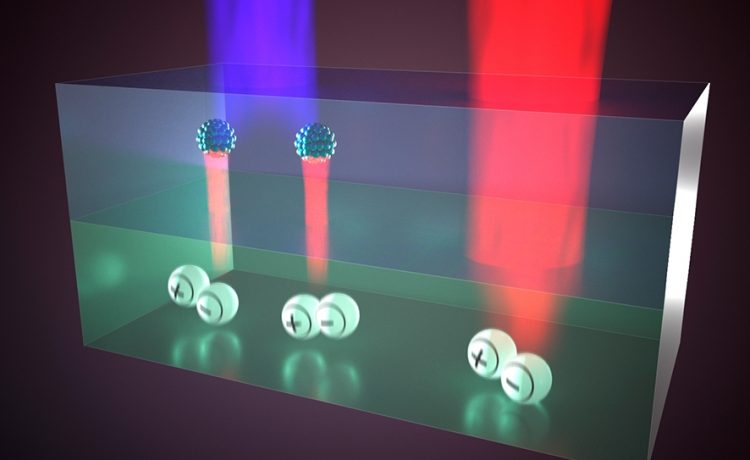 I'm a PhD student in the Photonic Materials research group at AMOLF in Amsterdam.